“Kolo”, the sprightly round dance is known only here, in Bela Krajina. It was introduced by the “uskoki”, a kind of renegades, in the 16th century. The dancing forms from this part are the oldest still preserved in Slovenia. “Kolo” dances are accompanied by musical instruments and ballads. The structure of these dances is simple and the steps are constantly repeated.

Bela Krajina has preserved the so-called “white folk costume”, made from home-woven linen, dating back from the beginning of the 20th century.

“Tamburice” (tambourines), a type of long-necked lute, which started spreading across Slovenia at the beginning of the 20th century, are still predominantly used in the territory of Bela Krajina. There they have replaced the older instruments such as the bagpipes, dulcimer, and earthenware bass. 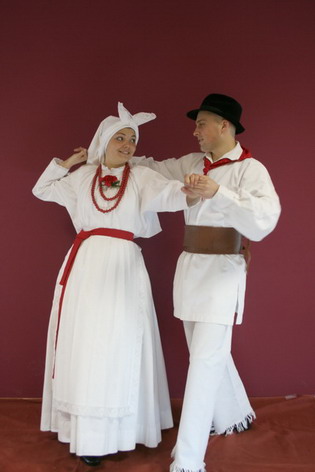 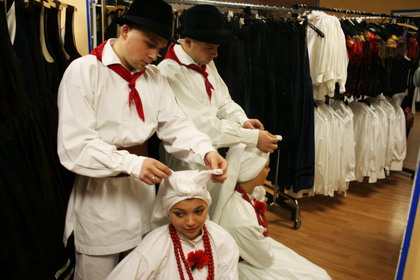